Richard and Julie Zahn were both raised in Iola, graduating from Iola High School and then Allen Community college. Mr. Zahn then went on to Emporia State University where he received his Bachelors in Business. Mr. Zahn’s career is an example to all the children in the Iola area that the sky is the limit. Mr. Zahn enjoyed a great career in corporate business that lead them to reside in 6 different states including New York City where he eventually retired as President of Schering Laboratories. The Zahn’s were very active in every community that they were a part of, but no matter how many miles they were from home, their love for the Iola area never diminished. Together, they were instrumental in helping a number of organizations and children in the area. A few examples are their support of Allen County Historical Society, Allen Community college, over 300 scholarships to IHS graduates and ACC students, and a countless number of other causes. 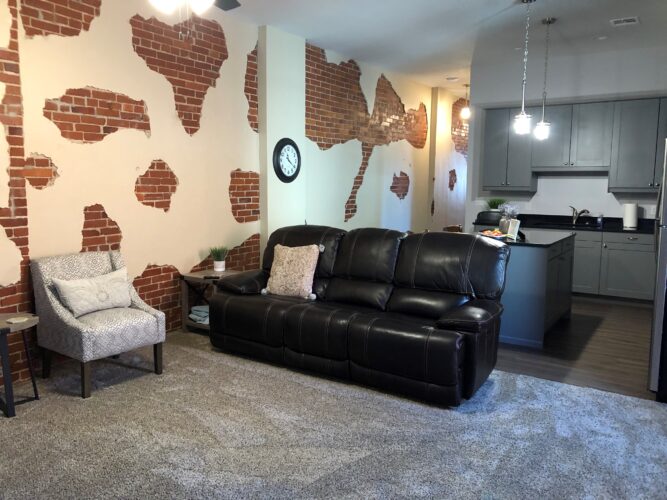 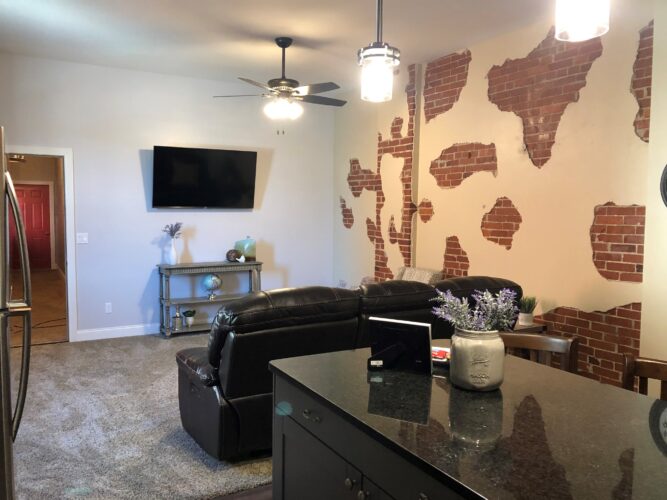 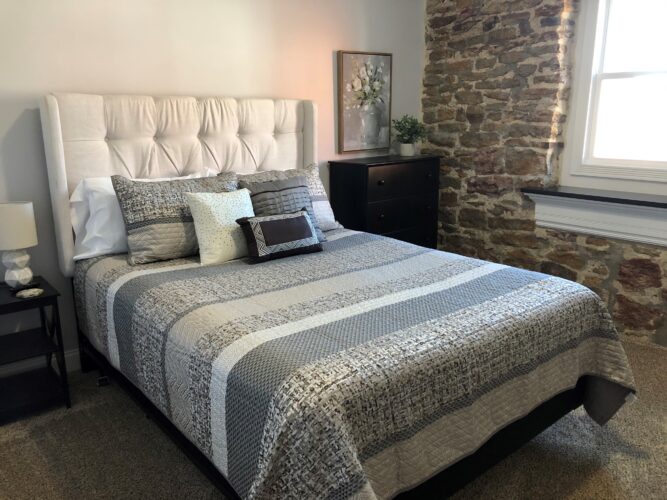 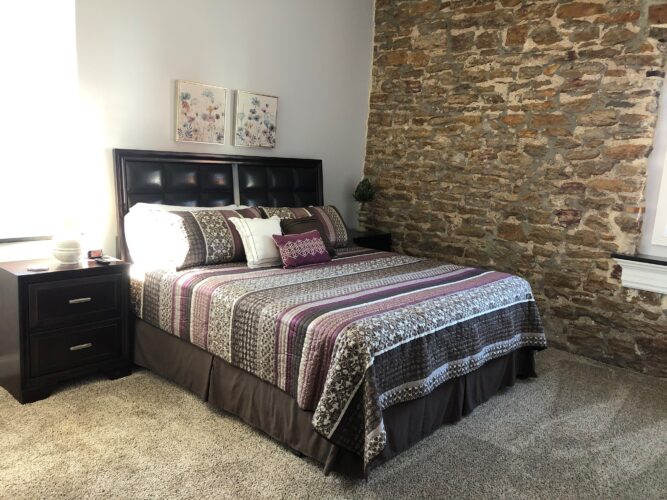 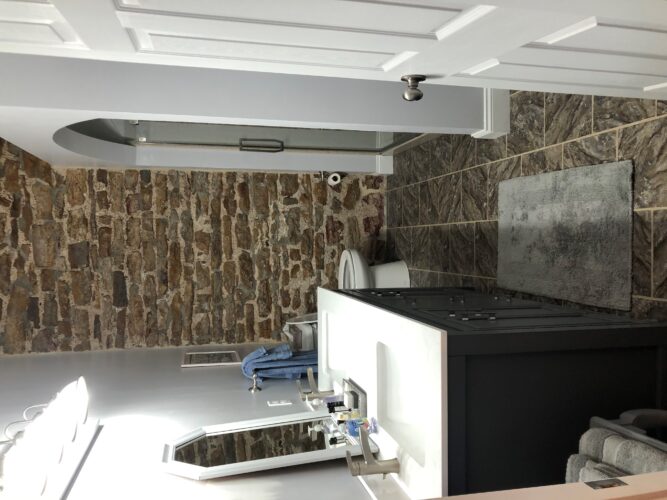