Few people in Iola’s history made as big of a difference in the local economy than Mr. James Wheeler. Mr. Wheeler came to town from Michigan in the late 1800s and was very influential in developing the Portland Cement Company. He had total control of the financial end of the construction and also was in charge of running the business office. This business grew to over 1,000 employees by the early 1900s which supported a large percentage of Iola’s population. Mr. Wheeler was also involved with local affairs in Allen County serving as the President of the Allen County Agricultural Association and was the mayor of Bassett. 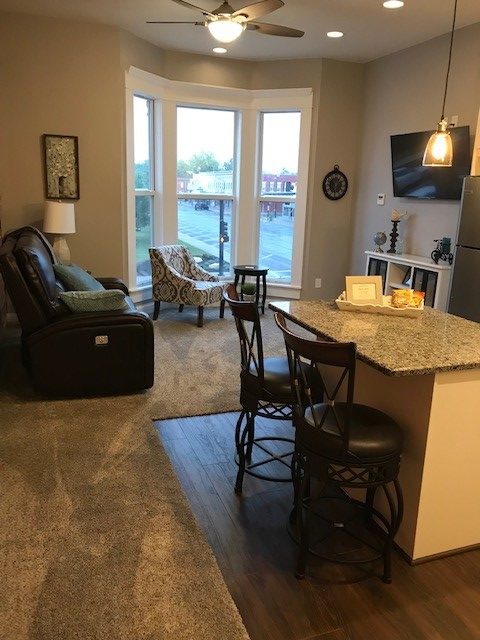 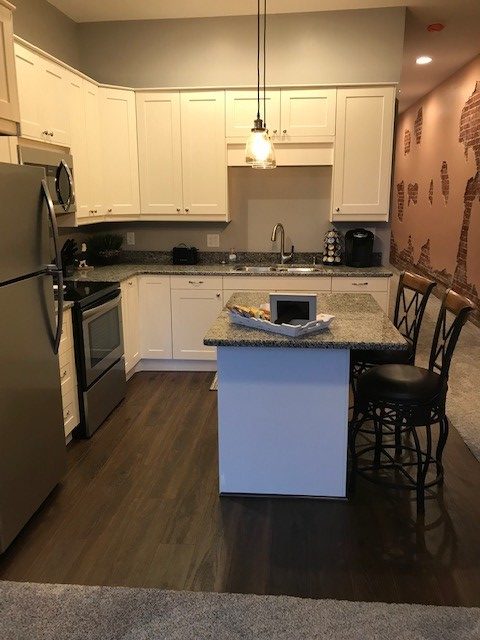 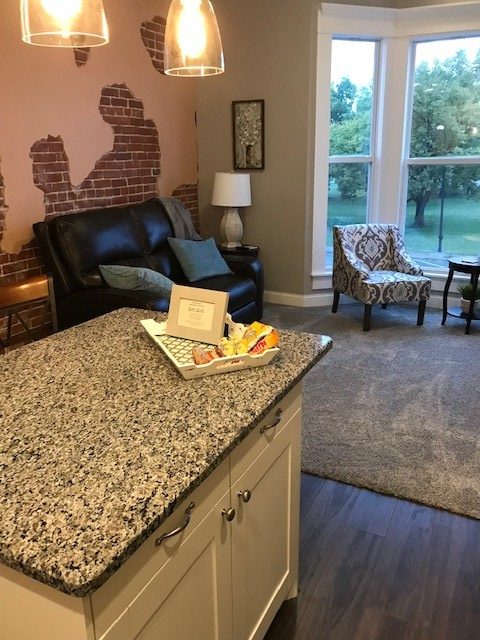 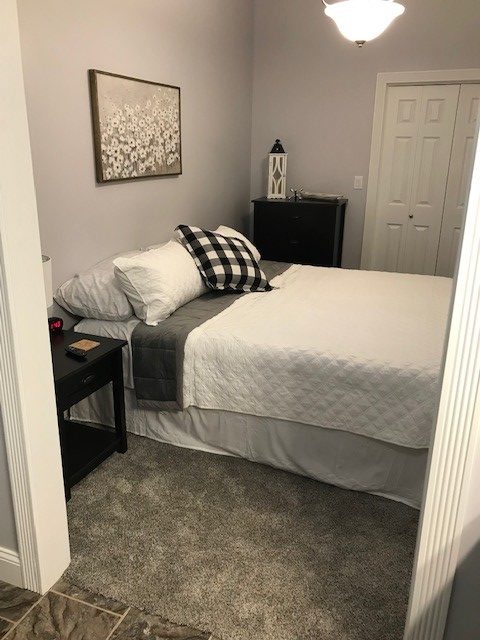 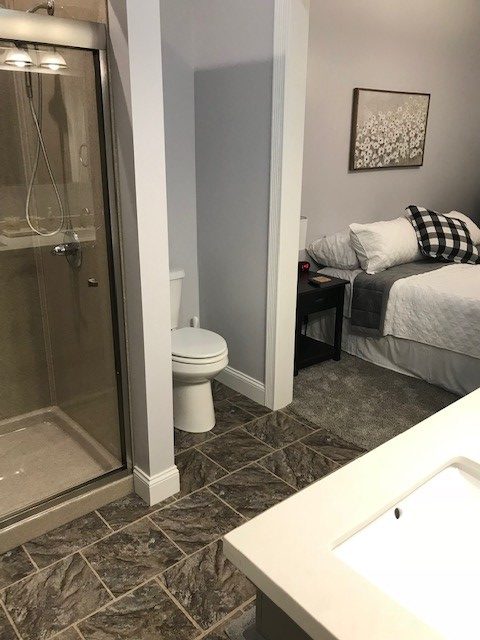 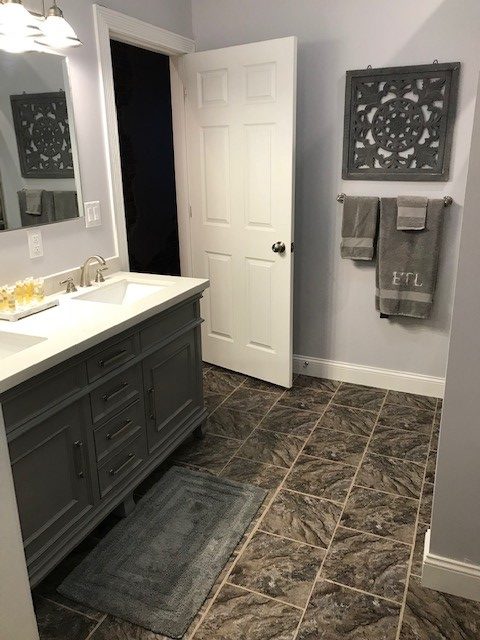