Harvey ‘Monty’ Rogers was born and raised in Iola. Upon graduating from Iola High in 1980, he spent two years at Allen Community College. Monty went on to KU where he earned his degree in pharmacy. After graduating, he began a very successful career and was a true pioneer in the pharmaceutical industry. He created many programs to help the smaller, independent pharmacies compete with the big box stores. As his success came, one thing that never changed was the pride he had in his hometown. Monty spoke in front of many crowds in his career, and was always proud to mention where he was from. Monty is unique in that no matter where his career took him and how much success he obtained, he remained dedicated to helping Iola. Monty’s passion for his hometown led him to tear down many dilapidated homes in his childhood neighborhood and rebuild new homes to help Iola’s housing stock. He has donated and supported countless causes in Iola and was also co-founder of Grow Iola, which has helped thousands of people find nice, safe, and affordable homes in the area. 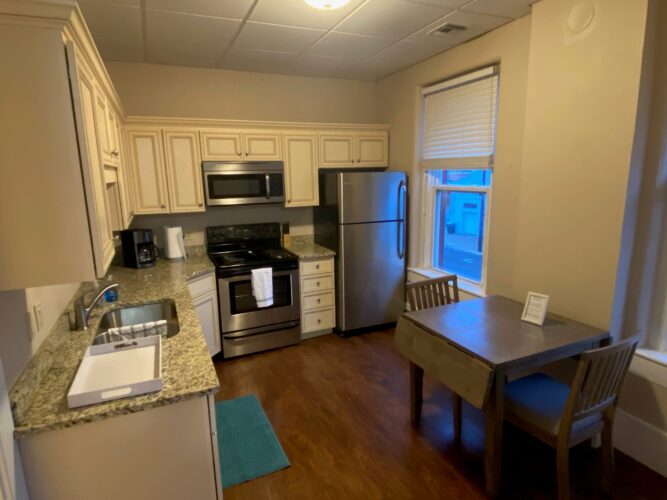 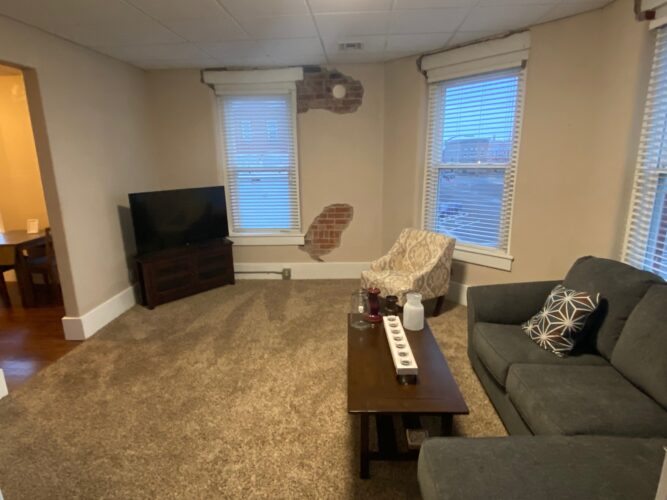 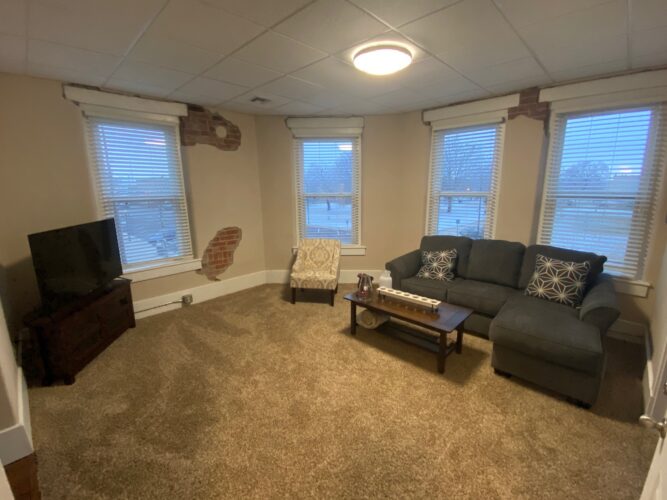 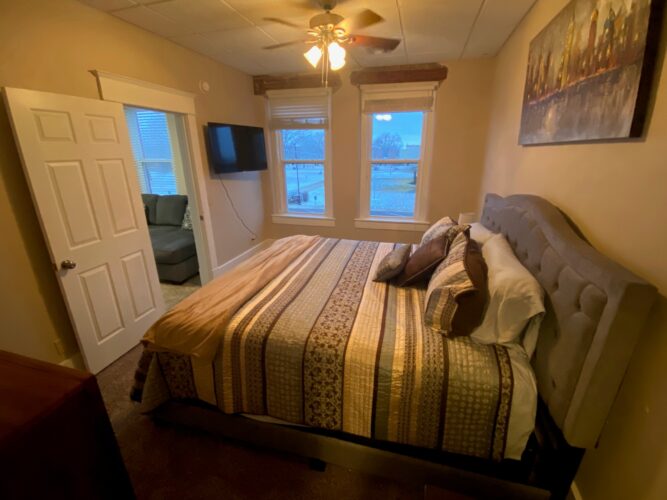 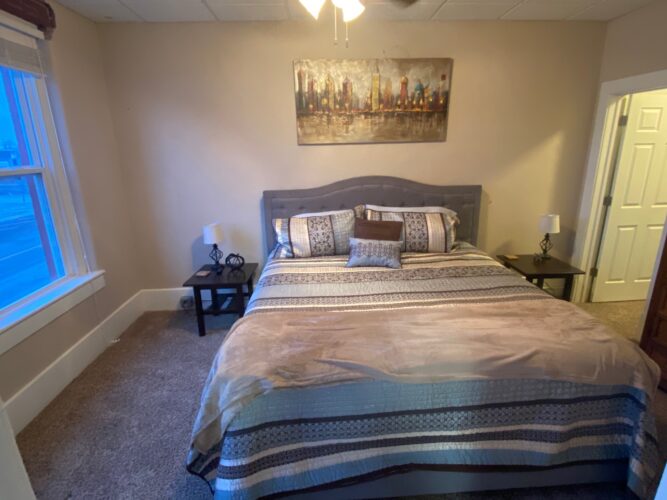 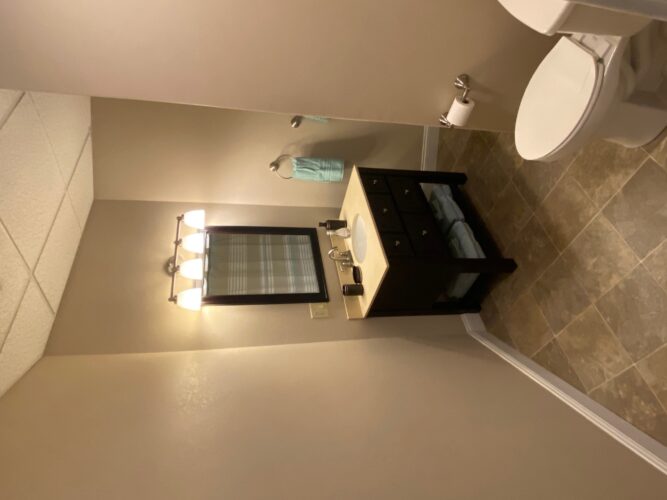 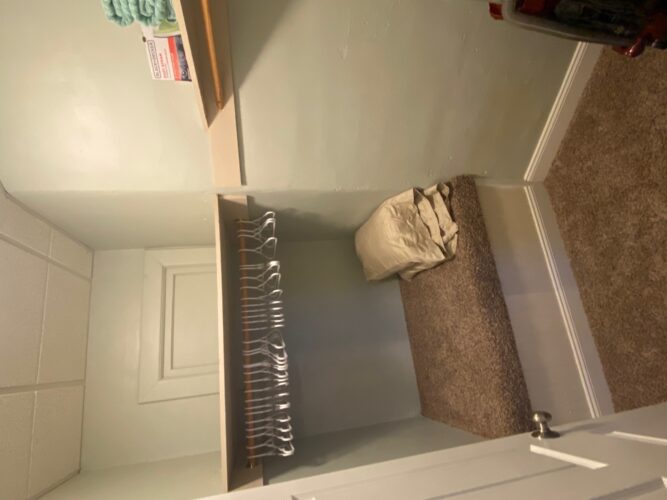