H.L. Henderson was a well-educated and genuine man who wore many hats in Iola’s early years. A few accomplishments to his credit are in running a successful hardware business in which he continued until 1883. He then sold his interest and engaged in the grocery business for 2 years. Finally, he takes up real-estate, loans and insurance that he stayed with his entire life. He was a partner with Mr. J.E. Powell, and that building still stands where American Family Insurance is today. He was also the postmaster in Iola beginning in 1898. The true character of Mr. Henderson was whenever he asked his friends to get involved in a business affair, if it failed, he worked until he paid every cent back that was invested. It was said, “he lived by the golden rule, and told the truth”. 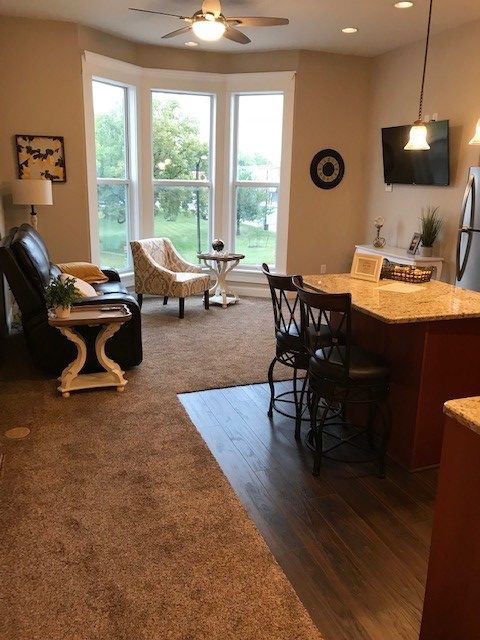 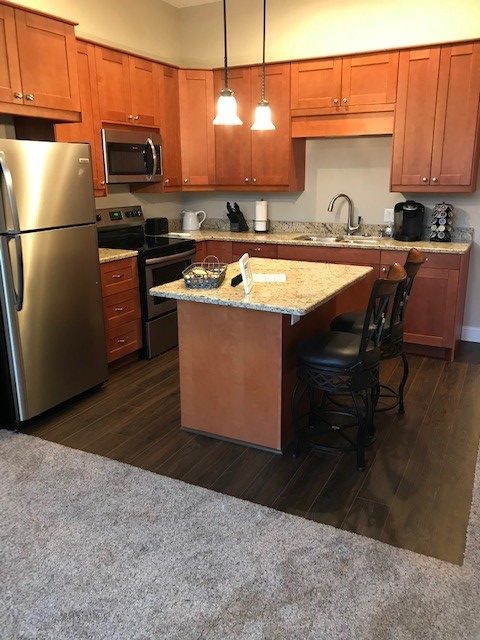 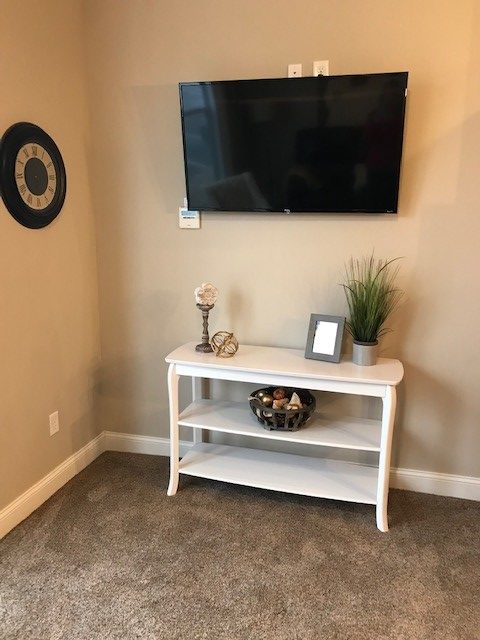 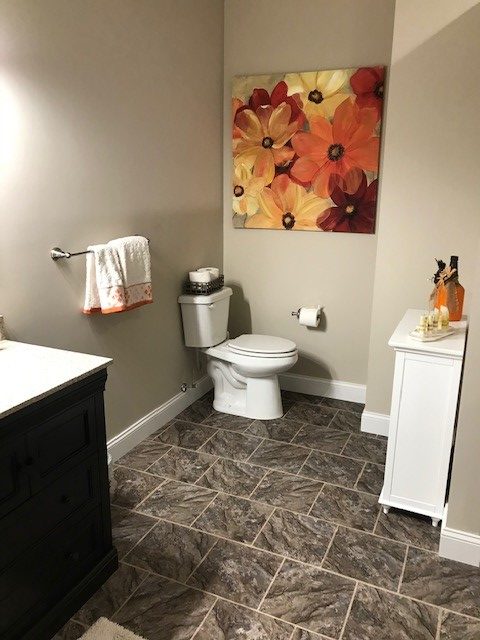 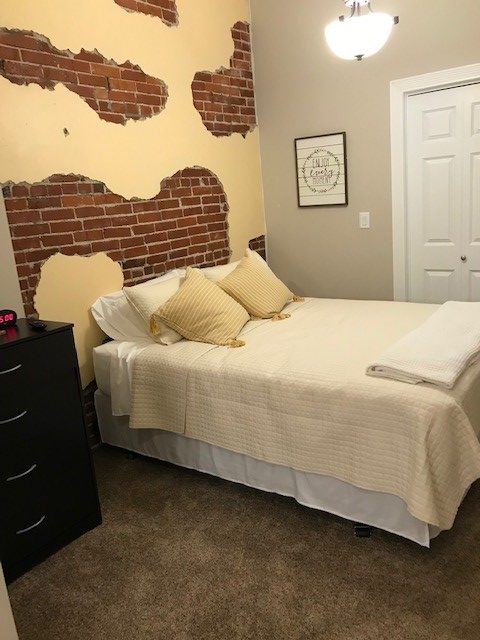 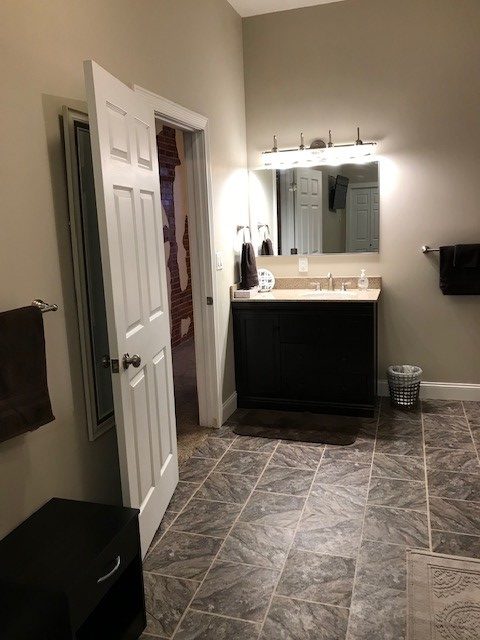 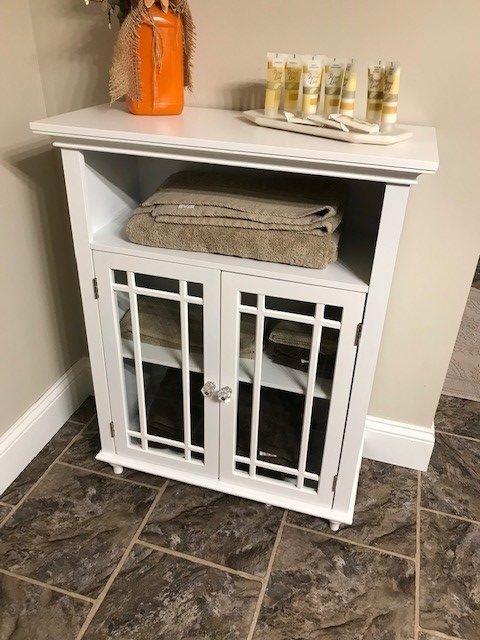