Josiah Colborn moved to Iola in 1857 and was originally a farmer and landowner. A lot of land that Josiah owned now makes up half of the Iola square. At a town meeting Josiah’s wife’s name “Iola” was decided to be the new town’s name. His farming days were brief since him and a business partner by the name of Nimrod Hankins, were on a mission to develop the square. They opened a successful general store in what is now the El Charro building. Josiah decided to open up a store on the north side of the square, which was considered out of town, and its 2nd story was built for the Masons. This endeavor included several people he talked into joining him by opening businesses. He didn’t succeed because people wouldn’t go across the square (it was too far). In 1896, Josiah closed his store, it was eventually bought by T.B. Shannon who made it Shannon’s.

Josiah & Iola were instrumental in forming the First Methodist Church, by having his residence where the original services were held. 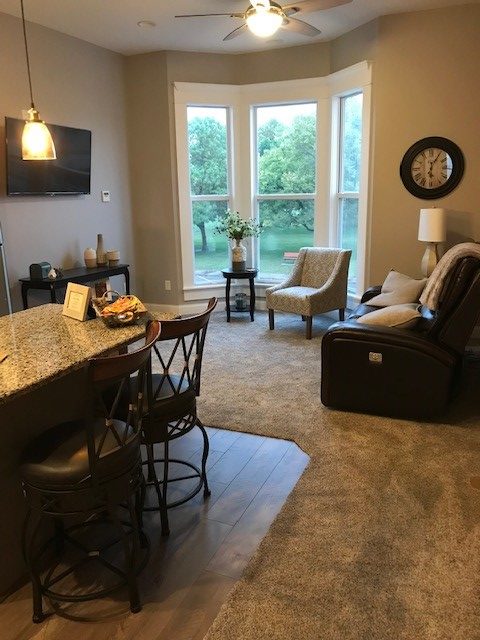 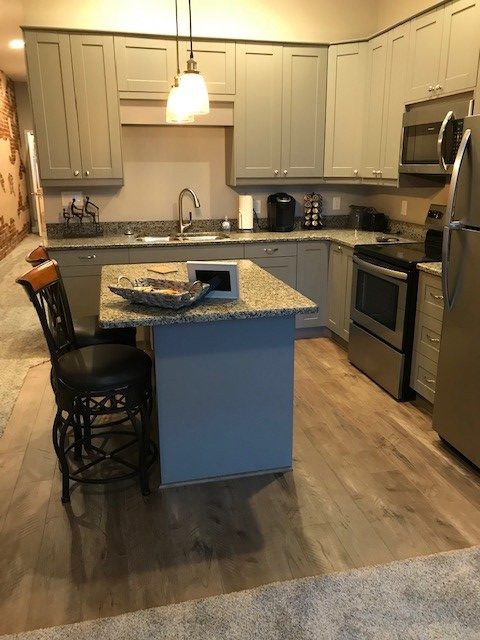 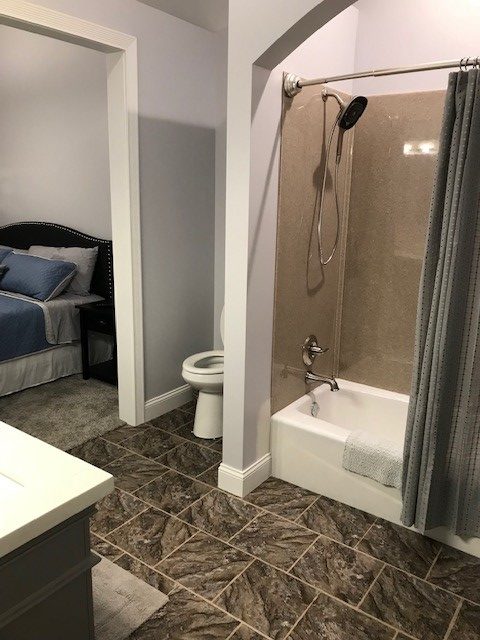 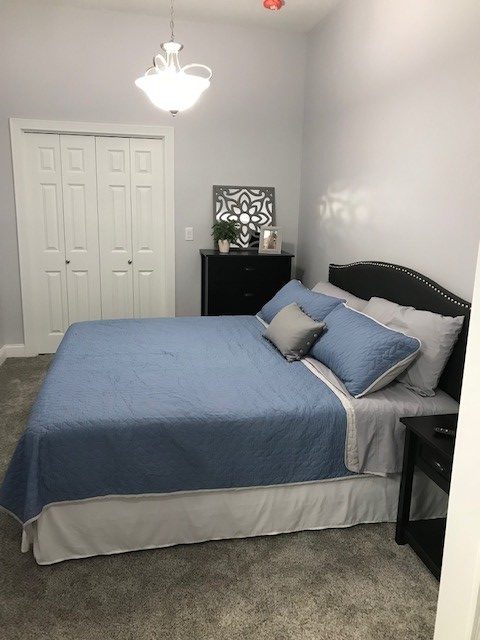 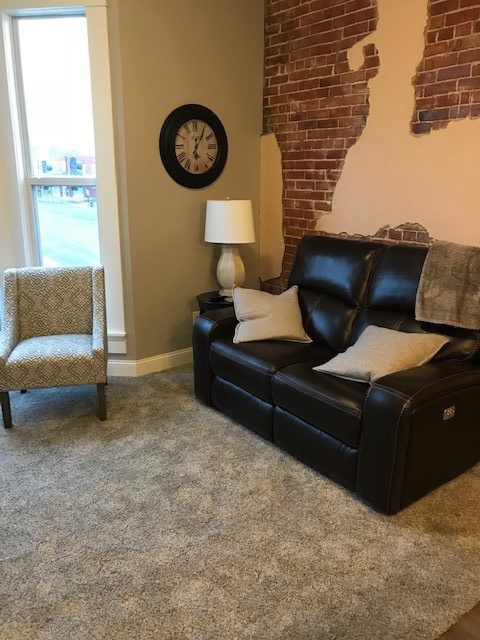