When George Bowlus came to town, he had a real estate business and started the second bank, named The Bank of Allen County, and was very successful in both businesses. He helped with the growth around the square, and was instrumental in getting railroads built in Allen County, which included the electric railroad from La Harpe to the Neosho River, and to go around the square and out to the cement plant. George was a quiet man who went about doing his business deals so that people were able to start their businesses. He acquired the land where he built the beautiful home his wife, Sarah, and he raised their family. Eventually, when he died, the home was purchased by his oldest son, Thomas, and when he died, he left a will and the money to have the Bowlus Fine Arts Center built on that very site. 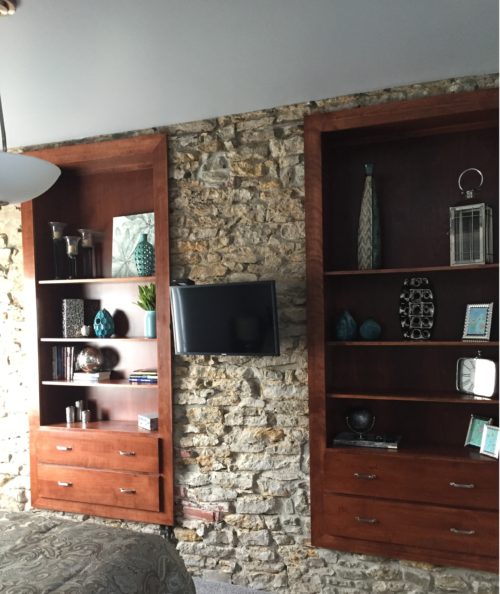 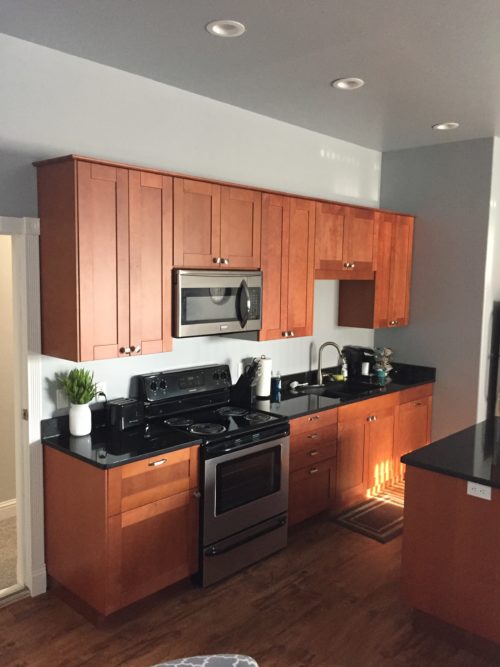 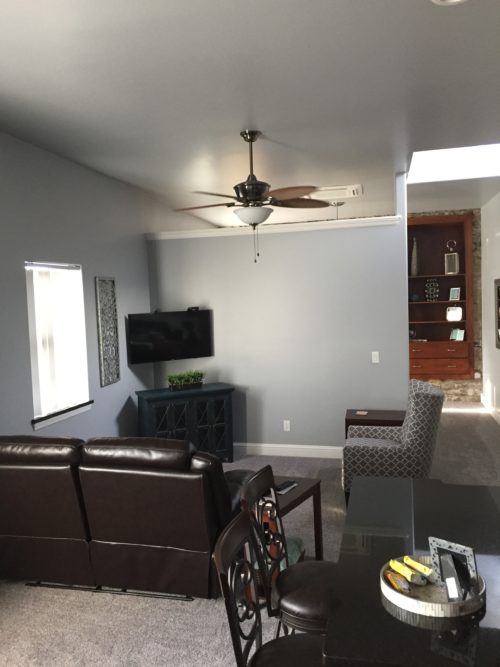 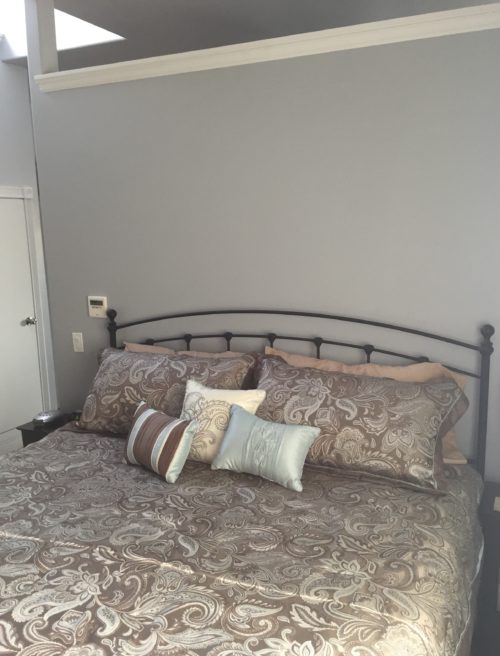 Open concept with Granite Island and Table for 4